To Amazon or Not? 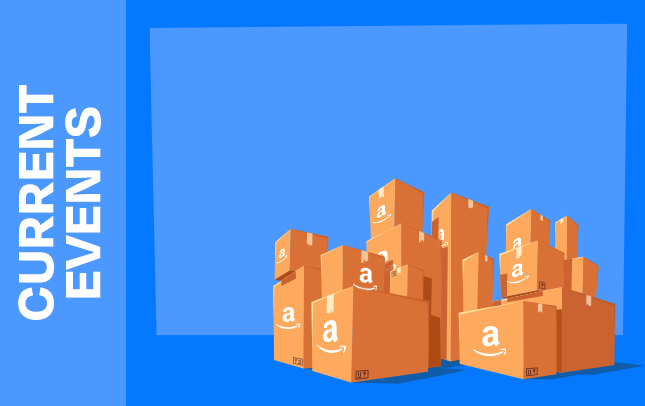 Not long ago in a different era, that is, before “social distancing” entered everyday conversation, DTC brands were running away from Amazon. Consider these headlines from early 2020 alone: “DTC brands are mostly spurning Amazon” or “DTC Brands Tell Amazon Thanks, But No Thanks” or “Why some DTC brands are pulling out of Amazon.”

These results represented the end of a courtship phase, one often involving paid trips to Seattle for DTC founders, along with drinks and dinners where sweetened incentives like financial backing and inventory management for selling on the platform were offered.

For those DTC companies that either turned Amazon down or left after trying out their luck for a limited time, there were plenty of reasons to say no. First and foremost, for DTC brands that prided themselves on their individuality, unique branding, and their capacity to stand out, there was something incongruous about then offering up their products on a generally impersonal platform with no customer service presence. Then, of course, there were issues with the capturing customer data, Amazon’s wacky algorithm (which never exactly matches searches with products), and a general inability for DTCs to see which sales were produced or aided by social media platforms.

Nevertheless, despite all the obvious reasons against it, a telling Digiday report concluded with one analyst’s warning: “Eventually, all online brands will need to have some Amazon strategy.” And, as a global pandemic has made apparent, life and priorities can change in a crisis.

One recent consumer survey from Scalefest offered that, “43% of consumers would choose Amazon over a direct-to-consumer brand because the eCommerce giant offers cheaper or free shipping.” Meanwhile, 36% of those surveyed expressed a preference for Amazon over DTC companies because they ship faster. Of course, these aren’t the only reasons why Amazon is so attractive.

“Amazon is a great place for people to discover us,” explained Iva Pawling, co-founder of DTC loungewear brand Richer Poorer. “If they're searching for Richer Poorer, it's like, hey, let's use that as almost that kind of gateway drug on Amazon to give them an assortment, and show them what it is that we do, and why our products are great, and then hopefully eventually over time, they'll discover our website.”

The stats back this sentiment up. A 2019 Feedvisor report on brands selling on Amazon offered that “for 85% of brands selling on Amazon, the most common motivation is customer acquisition, with 72% citing the need to ‘serve my customers where they are.’” In a new pandemic-driven consumer landscape, that may mean Amazon, especially as consumer sentiment surveys show several new concerns like value and trust and less emphasis on loyalty during the pandemic.

“We’re probably headed back in some hybrid form,” said one DTC luxury bedding company CFO, who asked to remain anonymous, and whose brand deplatformed from Amazon in late 2019. “We have to go where the momentum is, especially in this environment.”

A hybrid format may ultimately be what guides DTCs back into the Amazon fold. “Ultimately, neither selling on Amazon nor exclusively selling on a DTC website is a true eCommerce strategy,” wrote Michael Southworth in Forbes. “Each is only a part of a comprehensive strategy, and each has its strengths and weaknesses.” 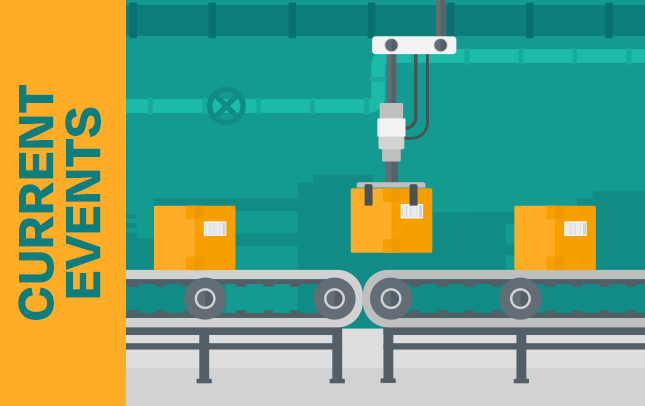 How Fulfillment Hubs Show Us the Future 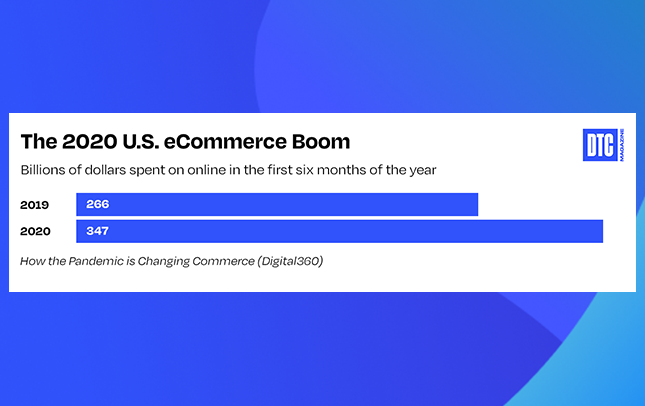