The DTC Aesthetic Is Taking Over the Mainstream 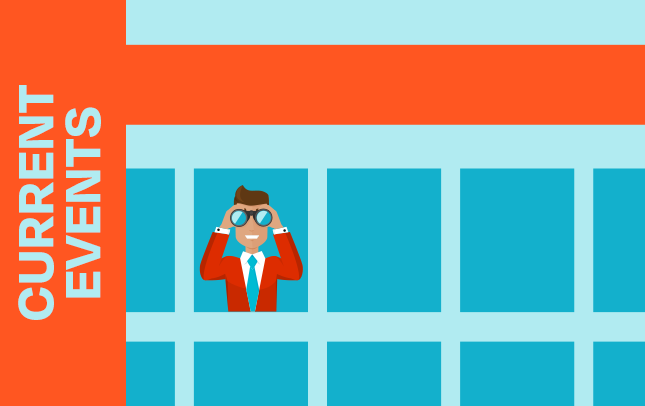 The DTC aesthetic is not always easy to define, but like that famous Supreme Court obscenity case, you kinda know it when you see it. Take Objective, the Clorox-owned DTC wellness brand, which recently underwent a design refresh to better suit its target demo: The younger-leaning consumers that buy from DTC brands.

"The new look is less clinical than the first branding," Glossy reported, "aimed at 'the pain points that we were trying to solve when we went into the rebrand: the original packaging and the original face of Objective being heavily science,'" according to Kimberly Vandrilla, the head of DTC brand creative at Clorox. “At the same time," she added, "our brand is about people, and the people and the heart of the brand were missing.”

Even just in the simple morphing of the aloof old logo to the new one, there's a lot to interpret: The warmth of the font, the informality of the non-dotted J and I, and the addition of the colon, which itself represents an invitation to conversation. If you could reduce much of what goes into DTC branding into a tidy capsule, the Objective rebranding offers a good head start.

The goals of DTC branding tend to be different than that of other segments. They're meant to be something friendlier and more personalized. And smart without being too clever. Strategically, they're also geared for companies that started in the digital space and may have not yet (or may never) make their way into physical retail. As a result, they are built to scan better (as well as share better) across social media platforms.

The story of #DTC brands is--stories. And they're all about you. Or maybe your dog.#branding #Marketing #design #dogs pic.twitter.com/u5FKpI4gvT

By the way, this aesthetic is far from universal and far from being universally loved by all DTC brands. But as many observers are starting to take note, that very distinct style is now making its way from startup lofts and co-working spaces to the corporate office parks and board rooms of the world. One shining example is Pantryshop.com, the new DTC off-shoot of PepsiCo, which between bundles, illustrations, and a mission statement, could easily pass for a design-school composite of modern food and lifestyle digital-first sites.

But the growth of the DTC style is hardly limited to digital. As bigger digital-first brands enter the mainstream, both the style and the strategy behind their branding and online ads are now making their way into ubiquity.

From the Social Channel to the TV Channel

Critics of the digital-first look (and they do exist!) often fail to realize that the design itself is functional. It's not just about the ways the ads and branding look or their generally inclusive messaging, but also how the presentation helps to facilitate the collection and analysis of data. Any grizzled digital marketing veteran can tell you about the old standbys of DTC online experimentation like creative testing, audience targeting, and programmatic buying. And while these tactics originated in the DTC space, they are now increasingly being deployed for use in television by advertisers both big and small.

“These brands were shaped and forged in a medium where you can track literally everything to the click and to the penny,” Mike Janiak of Pattern, an eCommerce agency, explained. “You can track your return on ad spend, cost per acquisition, views, engagement. Every conceivable metric is right there on your dashboard.”

Data is where the functional purpose of the DTC aesthetic meets the functional underpinning of the DTC ad operation. It's a place where a brand personally knows what its consumers want, rather than just trying to win by being bigger and louder. And with more consumers streaming their entertainment than ever before, these capacities for experimentation and segmentation will only become more entrenched and more influential as time goes on.

Of course, success is a huge part of why DTC brands are making their way onto television. For many digital-first companies that have grown to a certain level or reached a cultural saturation point online, the next frontier is television—a medium once reserved almost strictly for the Goliaths. It's a trend that has only accelerated as the pandemic has driven bigger, less nimble media campaigners off the air and as eCommerce has boomed during the pandemic.

The success of DTC companies is also why big conglomerates are adopting either the DTC style or the DTC model itself. Take Budweiser, for example, which in its quest to attract a new generation of drinkers has released a series of ads that focus on local markets with messaging meant, not for anyone and everyone, but rather a very specifically targeted consumer. In Detroit, that means fans of rapper Big Sean, who was recently honored with his own custom 25-ounce tallboy can in the Michigan market. It's also part of Budweiser's plan to inject itself into a cultural conversation that's getting more fragmented by the day. “We are going to be hypersensitive and insightful as to how Budweiser lives and breathes within a local market and then create a campaign surrounded by that,” said Monica Rustgi, Budweiser's VP of marketing.

Someone grab me a Big Sean Budweiser please

Then, there's McDonald's, which has leveraged the still-niche star power of rapper Travis Scott and Reggaeton singer J Balvin, not as spokesmen or impersonal celebrity endorsers, but as brand influencers and partners with their own celebrity meals. For a company that once relied on the biggest pop-culture icons in the world for its brand, these new maneuvers, down their collaboration-style arrangements come straight out of the DTC playbook. The result for the Golden Arches has been, well, golden, driving unexpected demand along with cultural cache through memes and stunts. If it looks familiar, it's because it is. 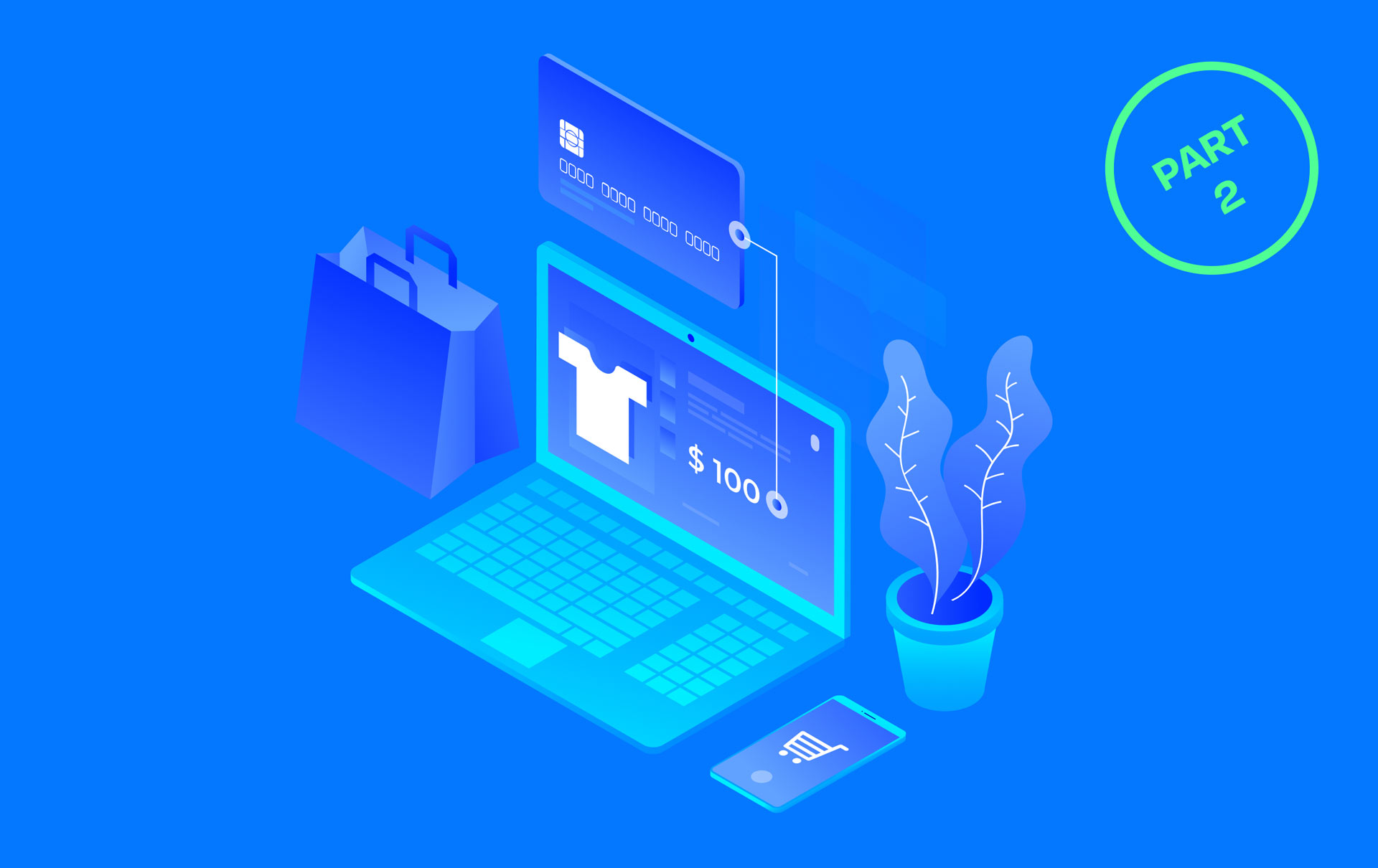 How DTC Became the Retail Experiment of Quarantine, Part II 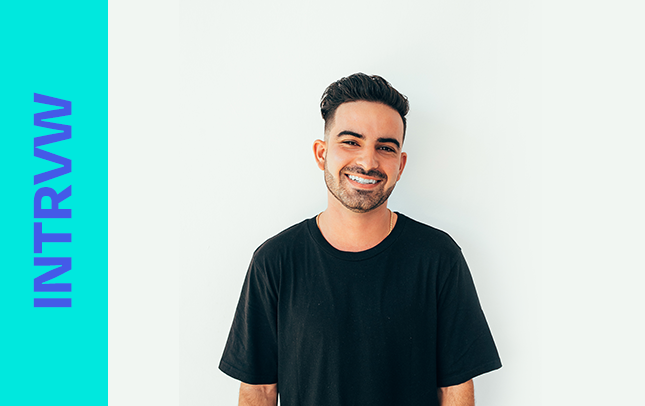 Interview: Brendan Bannister on Shifting the Conversation in 2020