What the 2020 Election Means for Digital-First Companies

A change in leadership has some big implications for tech and retail. 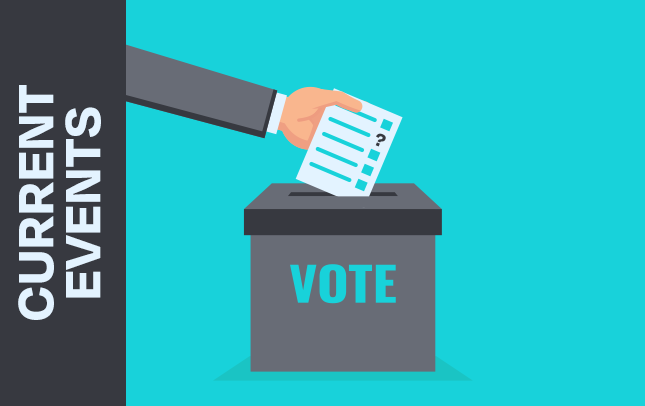 After years of obsession, the 2020 election came and went, albeit not without its complications. And though watershed elections are often thought of in terms of policy and legislative agendas, the change in leadership ahead brings with it a set of ideologies and postures with long-reaching implications for tech giants, small DTC brands, and everyone in between.

Here are a few of the major issues and themes emerging in the aftermath of the election, the results of which will and should be certified in the coming weeks.

Many industries that rely on foreign labor and expertise will no doubt be happy to see a return of a pro-immigration chief executive. After all, foreign-born workers represent more than 60% of workers in computer, mathematics and engineering in the tech sector.

As President Trump pursued limiting immigration or even the issuing of H-1B visas, ostensibly to help American workers, the tech industry rightly panicked at the blocking of their talent pipelines. President-elect Biden has promised to reverse course on both HB-1 visas and immigration. "The Trump administration's hostility to H1-B visas would go away, and that's going to be a big boon for the tech industry," one Stanford law professor Mark Lemley told Forbes. What this means is more talent, more innovation, and better cooperation here and abroad.

This week, as European Union regulators were launching antitrust charges against Amazon, many major news outlets were reporting on a more predictable consequence of Biden's election: A continued focus on the practices of tech giants like Amazon, Google, Apple, and Facebook on issues like privacy, misinformation, and monopolies.

As we noted earlier this fall, Congress has already been training its eye on these very same companies in an unusually bipartisan fashion. The only difference is now the likelihood on concrete legislative action (or even unilateral executive action) increases with a truer tech skeptic in the White House. “Biden will be under significant progressive pressure to crack down on large platforms,” Darrell West, a senior fellow at Brookings Institution’s Center for Technology Innovation, told The Wall Street Journal.

Matt Hill, a spokesperson from the Biden campaign, was a bit more specific: “Many technology giants and their executives have not only abused their power, but misled the American people, damaged our democracy and evaded any form of responsibility. That ends with a President Biden.” The kind of rhetorical swaggering is almost certain to also extend to the platforms that rely on contract gig workers such as Uber, Lyft, DoorDash, Fiverr, and others.

But what remains unclear is whether any potential regulations will stunt industry-wide momentum in the booming tech sector or if it may give smaller outfits that are in direct competition with the tech giants a better fighting chance.

One surprise upshot of the Trump era was a robust rise in political activism among business leaders, most of whom tend to aspire to be neutral in order to avoid boycotts or limiting their customer bases. But a polarizing president and polarizing times, fueled by issues of racial justice and gender equality, not to mention the environment and other hot-button issues upended that dynamic. “Over the past four years, companies have had to be even more outspoken with their messages,” Aaron Levie, the chief executive of Box, told The New York Times.

What President-elect Biden characterized as a "time for healing" seems destined to bring down the rhetorical temperature for business executives who have been steered into taking stronger positions than normal (for better or for worse). It's easy to be cynical about the potential for political activism among corporate offices to recede into the background, but it does also present an opportunity for the companies that really stand by what they say and do.

For digital-first and DTC companies have made their values a central part of their foundations, their operations and their marketing pitch, especially for Gen Z consumers. While a Biden administration seems certain to make the politics of business seem less heated, less charged, and less partisan, the likely shift in corporate culture will offer better opportunities for differentiation among those who are truly committed. 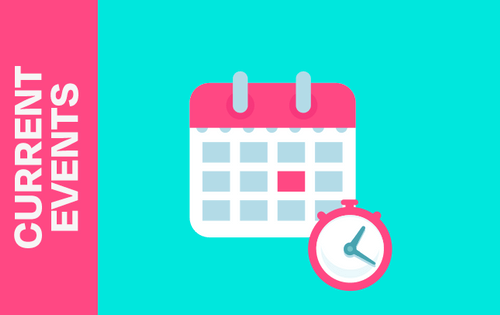 A Close Read of the Fastest-Growing DTCs 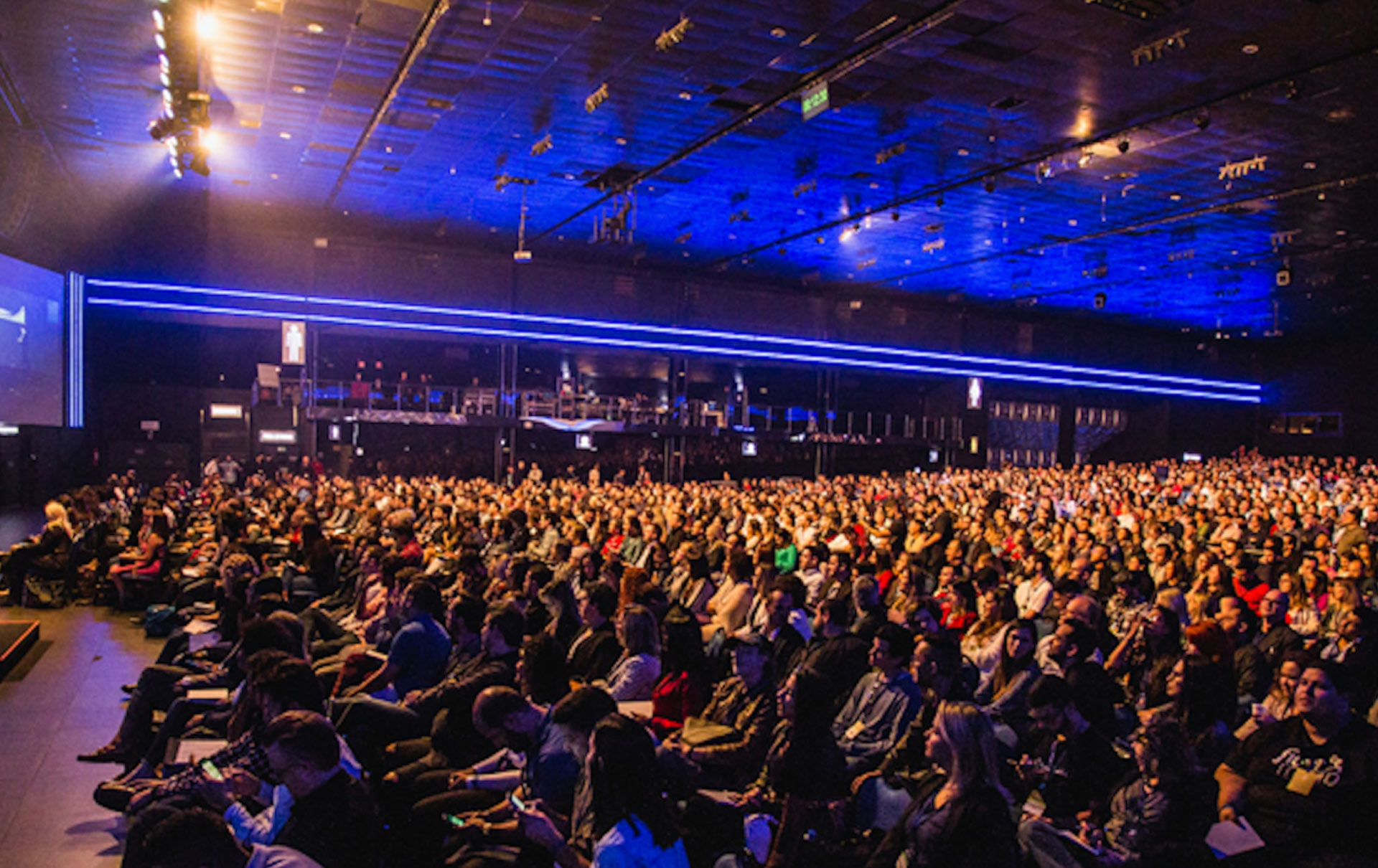