Sure, the pandemic is changing consumer behavior. But the wine industry is on a whole different level. 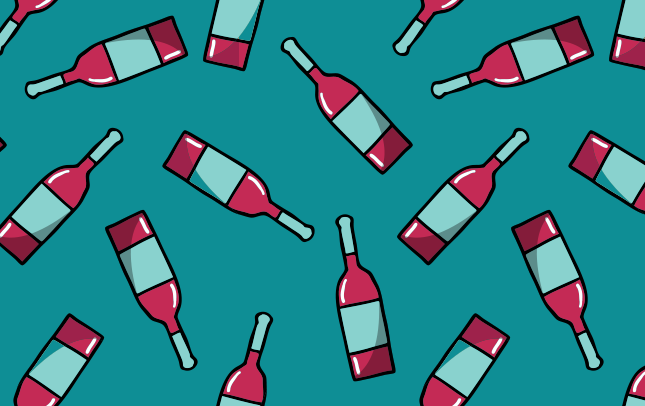 For years, wine—like Ming vases and peaches—seemed like one of the few products that would never translate to eCommerce. First, there was the issue of wine being delicate and unwieldy as well as both costly and difficult to ship. Then there were the logistics: Weird taxes and myriad legal complexities as well as the requiring of ID and a signature upon delivery. And so, receiving cabernet, rosé, or craft whiskey directly from a vineyard or distillery appeared to be the impossible dream.

But with the arrival of a global pandemic and the threat of extended periods of time indoors, online wine sales did something that even loungewear and home office supplies couldn’t quite do—they blew up and kept blowing up. At the end of March, wine sales in general were up 66% with quarantines bearing down. Meanwhile, online wine sales shot up 224% from the previous year as consumers didn’t just stock up, but started purchasing in completely different ways. Four months later, the boom hasn’t ended.

Though wine is the biggest segment of eCommerce booze sales, all online alcohol purchases grew mightily as thirsty customers sought liquid reinforcements like never before. Since the pandemic lockdowns began in March, “Online off-premise alcohol dollar sales grew 309% compared to that same time period last year,” wrote Danelle Kosmal, Vice President of Beverage Alcohol at Nielsen, in a statement shared with DTC Magazine. “Week-over-week, alcohol was one of the fastest growing categories in eCommerce channels, though as one of the smallest categories in eCommerce channels, there is a lot of opportunity for growth.”

Ultimately, this has translated into huge revenue growth in one channel in an industry that saw a huge depletion of revenue through bars, storefronts, tasting rooms, liquor stores, and wine shops.

"We can control the brand positioning and don’t have to compete with 80-plus SKUs on the shelf, and it allows for sales expansion."

Leading the way are DTC wine shipments, which have become increasingly attractive for producers seeking to bypass the third-tier system of distributors, retailers, and vendors during an uncertain time. In June, DTC wine shipments saw their biggest dollar increase of the pandemic yet (31%) as well as a volume increase of 40%.

As a result, the total 12-month value of DTC wine shipments, which includes eight non-quarantine months, is now in the range of $3.5 billion in sales. That’s almost double the DTC wine sales of 2014, $1.8 billion, according to data from WinesVines Analytics.

While the rules and regulations of selling alcohol online remain a labyrinth of red tape and permit requirements, those who have gotten in the DTC game have seen unexpected benefits. Anish Patel, the founder and CEO of canned spritzer-maker Tinto Amorío told Forbes how the move to a DTC model has allowed the company to stand out both digitally and in the marketplace. “We have placed a heavy emphasis on building strong digital content as well as partnering with eCommerce trailblazers to make our platform optimized and innovative…” he said, adding, “we can control the brand positioning and don’t have to compete with 80-plus SKUs on the shelf, and it allows for sales expansion.”

A further streamlining of laws around selling alcohol in the U.S. could create an even bigger boom. While purchasing wine or spirits is easier to do through in-state producers or third-party retailers like Drizly, only 11 states currently allow consumers to buy directly from out-of-state producers. That’s a lot of hooch that could someday make for quite a party. As Lyon Rum’s Jaime Windon told VinePair, “DTC is the Holy Grail for small producers, especially [for those] who make something that’s rare and sought after but not widely available.” 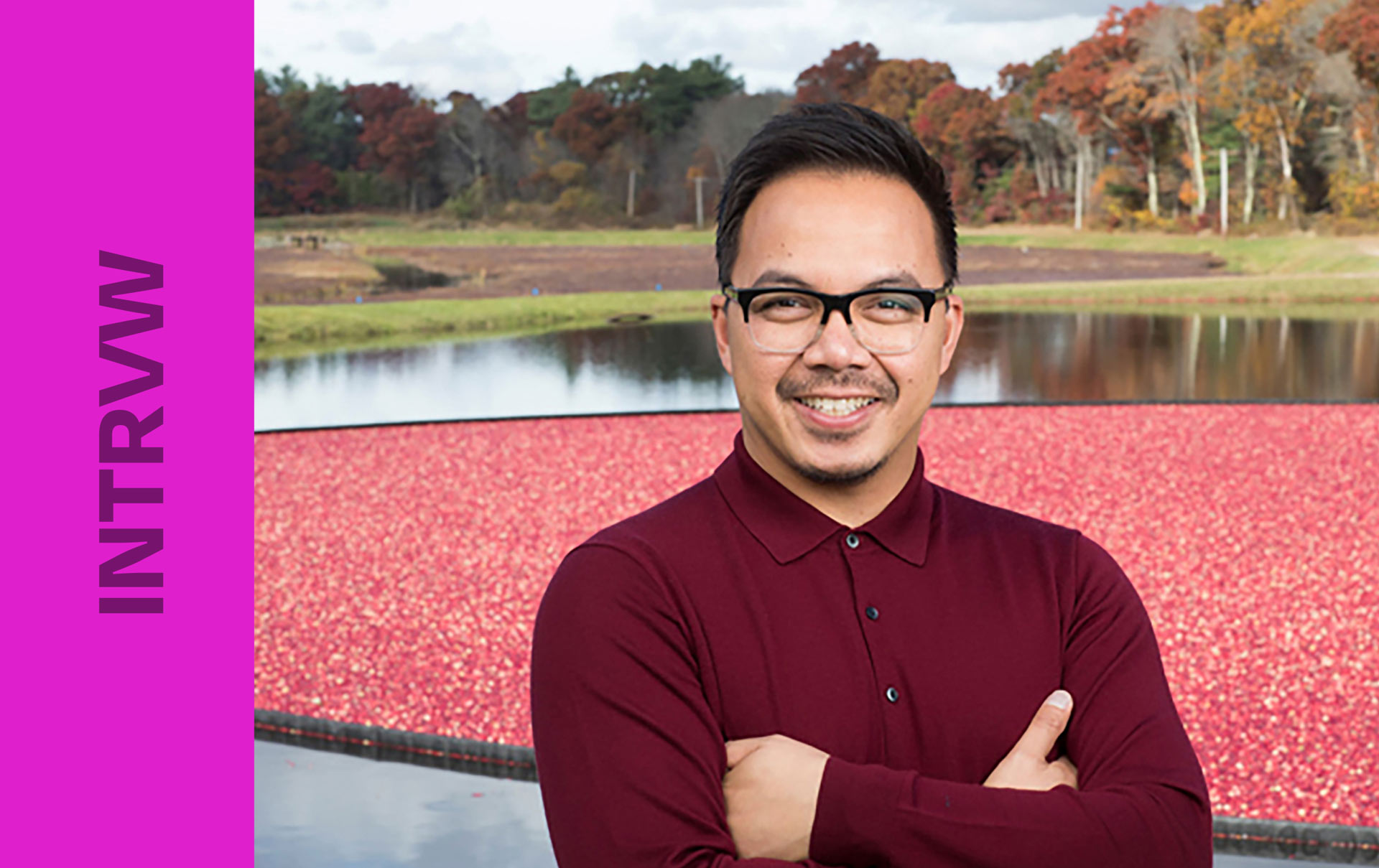 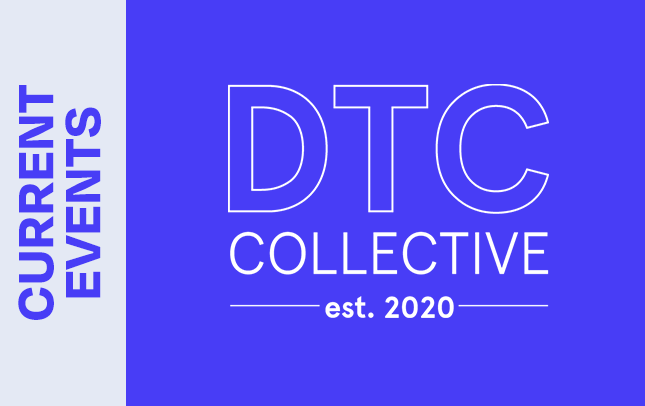 Does the DTC Industry Need an Advocate?