What DTCs Get Out of Physical Retail in 2021

After a year of surging eCommerce sales, there are still benefits to brick-and-mortar presence. 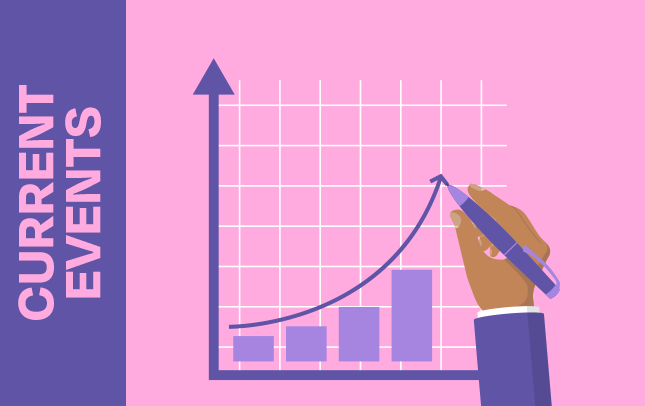 On Tuesday, Parachute, the DTC home and bedding outfit, launched a new partnership with Crate and Barrel, the venerable home goods chain. In explaining the benefits of the retail alliance to Refinery29, Crate and Barrel CMO Alicia Waters explained (emphasis ours) that, "Our new partnership with Parachute is an exciting way to expand our assortment with responsibly-sourced, premium bedding options that will allow shoppers to create the perfect bedroom sanctuary.”

As we've previously covered, DTC brands often find readymade partnerships with other DTCs that complement their product lines, so what exactly does Parachute get out of a deal with a retail Goliath that already sells bedding? After all, Parachute, which first launched its bedding wares online in 2014, already has 10 brick-and-mortar stores across the U.S.. And not to mention, the brand is coming off a year in which it (and digital-first brands writ large) made huge leaps in capturing new audiences.

"To win online, brands need to diversify their channels."

In 2021, however, there is still merit in getting the word out, especially as competition among DTC brands has intensified. As Retail Brew's Halie LeSavage noted last week in her coverage of the launch of the DTC marketplace The Fascination, "to win online, brands need to diversify their channels."

Crate and Barrel also delivers physical access to a product that, pandemic notwithstanding, relies on a tactile appeal. Come summertime, every apparel purveyor claims to have the airiest, butteriest pair of shorts on the market, but the ability to physically see and even touch a product still holds meaning to consumers, even in the digital-forward era.

Then, of course, there's the legacy institution bit. You and everyone you know may be familiar with Parachute and Allbirds, but for many out there, Crate and Barrel still may seem like the edgy younger cousin to Macy's—even if it's been around since the 1960s and boasts nearly 100 locations. For a DTC, truly enhancing marketshare means pushing beyond the contours of the typical DTC segment and making a case to the mainstream consumer.

Truly enhancing marketshare means pushing beyond the contours of the typical DTC segment and making a case to the mainstream consumer.

And while the DTC playbook is constantly being written and rewritten, many still see partnerships with national retailers as a critical step in a brand's evolution. "Like others in the space, the startup [Parachute] has heavily invested in digital and out of home advertising, as well as physical showrooms," noted Gabriela Barkho at Modern Retail in an interview with Sarah Hofstetter of the eCommerce analytics platform Profitero. "So having a national presence within a national retailer is the next logical step." 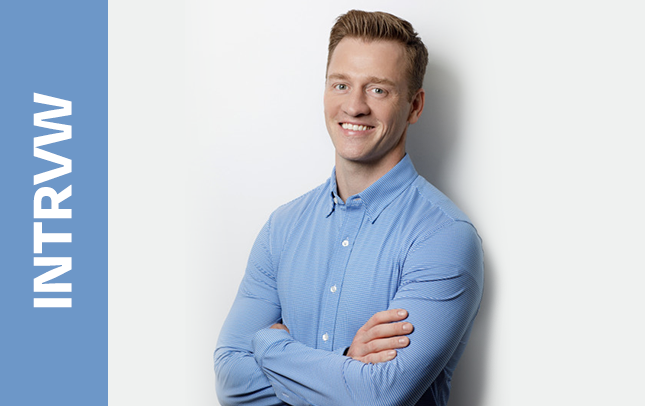 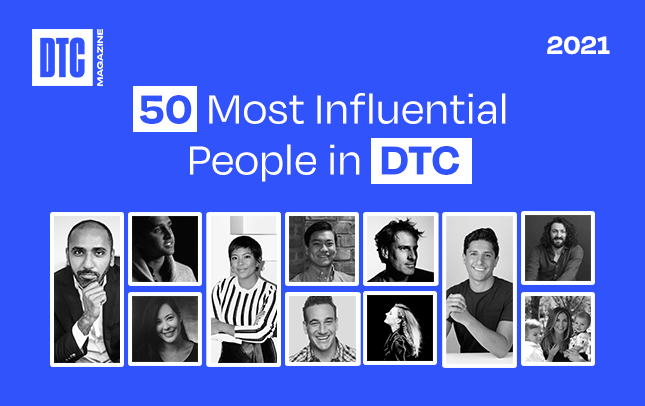