How the Pandemic Super-Charged the Subscription Model

The subscription model was well on its way to ubiquity before 2020 came along. 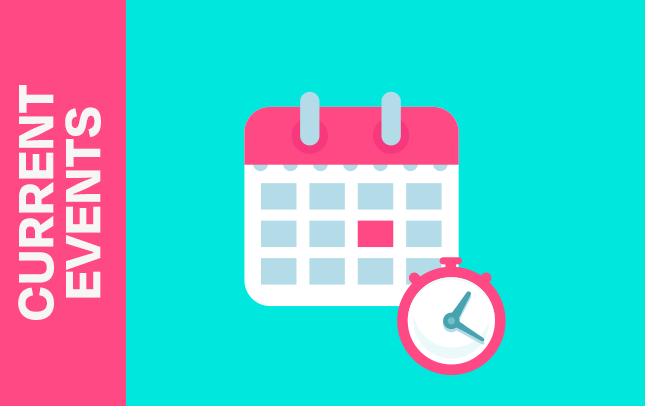 There were plenty of reasons to adopt the subscription model even before traditional retail came to a screeching halt six months ago with the onset of the coronavirus pandemic. First and foremost, subscriptions are an inherent boon to the lifetime value of a customer for the brand lucky enough to land a long-term commitment. When done well, a subscription will help stave off the competition, increase loyalty, tack on the possibilities of up-selling and cross-promotion, and offer unique data to help forecast what shoppers want (or may want) in the coming months.

Subscriptions have long been a hallmark of the DTC space and for those who haven't gotten aboard yet, it only seemed like a matter of time. "According to a report by the Subscription Trade Association (SUBTA), by 2023, 75% of DTC retailers will offer subscriptions, with global subscription commerce accounting for 18% of the market," Churn Buster reported back in January.

Well, that was January. And now, with eCommerce surging and traditional retail in retreat, it seems like a good opportunity to reconsider how the dynamics of the subscription model play with a once-in-a-century kind of social disruption underway.

Here are the reasons, some clear and some less obvious, that the pandemic has made subscriptions even more appealing than before.

The most obvious draw of the subscription model is that it eases the need to replenish the basics that a consumer uses regularly—toothbrushes and toothpaste, those CBD gummies that help you sleep, not to mention soap, shampoo, cosmetics, and razors, and, of course, the things you hate to lug home from the store like enormous bags of dog food.

Naturally, this desire for ease (and the desire to avoid crowds) accelerated in time of social distancing. But there's something else worth mentioning that animates a consumer's decision to rely on a brand in a faraway place to provide them with essentials, especially during a time of considerable upheaval: trust.

Simply put, once proven, a brand's reliability is one of its biggest assets in a time when there are lines, shortages, and uncertainty.

Back when leaving the house had more of a sparkle to it, the idea of having a curated fix of new clothes arriving regularly gave life a certain excitement. In lieu of the office fashion show or bar scene, the role that curated subscriptions have taken on in recent months is one of more basic form of retail therapy.

Back in July, Forbes reported on the not-so-surprising durability of subscription services during the pandemic. But one (frankly unexpected) finding came by way of a CouponFollow survey of over 1,000 American consumers in which more than half of them (51%) said they bought subscription boxes because they wanted to discover new products. Another 39% said they enjoyed the simple thrill of receiving products in the mail.

Both of these responses ranked higher than the 37% who said they found subscription boxes to be "easier than shopping."

What habits or hobbies did you pick up during quarantine? Bread-baking? Yoga? DIY fashion? Keto?

The reality is that popular trends have shaped consumer behavior, even in isolation, means that subscription services have stepped in to fulfill niche lifestyle changes. Some shoppers are so enthusiastic they have taken to shouting their endorsements at Bethenny Frankel on Twitter when she says that all meal delivery kits are terrible.

Lurking behind the appeal of a subscription service is some form of value. Sometimes it's monetary, sometimes it's convenience. "Beauty shoppers were found to save the most money on subscriptions, at an average of $20 per month," Rachel King reported. "But consumers spend more money on prepared meals and meal kits than any other service (at $74 per box on average)."

Naturally, the concept of value will take on its own meaning depending on whom you ask. In some markets and in some households, a delivery that saves the time, effort, and aggravation involved in planning and shopping for everything from coffee and seasonal clothes to new fitness apparel and pet toys is worth it. Take the Swiss apparel brand On Running, which has its subscribers return their old shoes for recycling in order to receive a new pair.

Earlier this week, a study by PropertyNest found that "more than half (55%) of New York City residents would be interested in a restaurant subscription service" if it meant shifting away from the a la carte model.

This revelation comes in the months following the entrance of major dining brands, such as Pret a Manger and Panera, into the subscription space as a salve for the troubles wrought by the pandemic on in-person dining. The possibility that new ways to dine might emerge from the mayhem of 2020 is just one example of how building a long-term connection to consumers during a period of behavioral upheaval will pay dividends.

The question is how will companies take the opportunity to further shift the relationship that they have with shoppers. 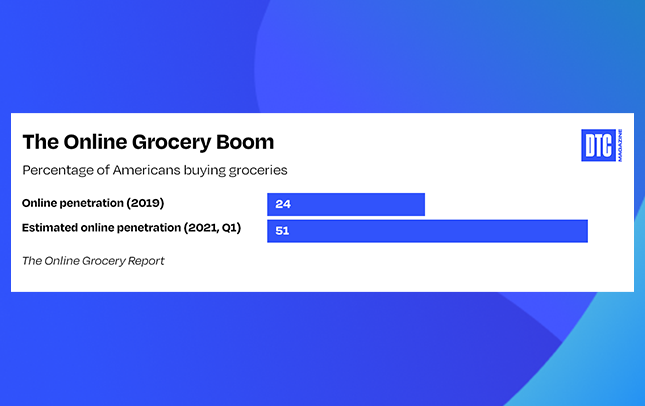 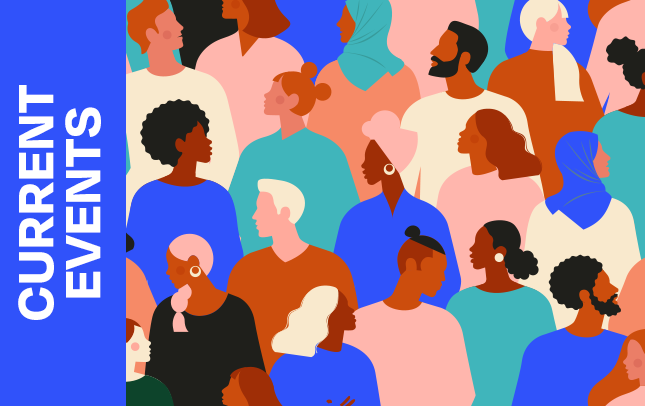 The Business Case for Diversity and Inclusion